Change and managing change have and will always be a necessary requirement if an organisation is to succeed and successfully grow. However, even with this being a fact, it is often difficult to identify what needs to change and even more importantly how to facilitate the change. Furthermore, it is human nature to resist change, so more importantly, once we have identified what needs to change and how to facilitate the change we also have to determine how to get buy in from those people needed to implement the change.

Change, What Is It Exactly?

The concepts of change and permanence have fascinated philosophers throughout history. They still do.

The balance between permanence and change has been seriously upset by the ever increasing pace of technological advances, the almost instantaneous transfer of information all over the globe and specific developments such as the Internet and World Wide Web. Gone are the days when it took years for a given innovation to filter down to the public and get into general circulation.

In addition to technological developments and frequently as a direct consequence of them, is the volatile nature of the external environment. These environmental factors range from new regulations to major natural or man-made disasters.

CHANGE could be defined as the continuous adaptation to developments in technology and in the external and internal environments of the organisation. The pace of innovation and the succession of major environmental events will determine the rate of change. The magnitude of change is measured by the size of the gap between present conditions and future requirements. The feasibility of change is determined by the factors constituting organisational culture. The degree of resistance to the proposed changes, and our ability to overcome the resistance will make the difference between success and failure.

Organisational culture change naturally occurs in the context of societal, national and now more importantly than ever before global culture. To better understand what is involved in attempting to change the culture of an organisation, we need to define ‘organisational culture’. There is no single, universally agreed definition, but most researchers will include these twelve factors in one way or another:

What emerges as a result of the dynamics among these twelve factors is the culture of the organisation. Viewed from this perspective, culture change is a daunting task. Indeed, if approached as anything other than a task worthy of the greatest consideration and respect, it will end in total failure, and may even do more harm than good to the organisation aspiring to change.

“If change is so difficult and risky, why take a chance on it?” This is the logical question arising at this point. The first answer is that we often do not have a choice because change is imposed by circumstances such as an external or internal trauma affecting the organisation. The present situation in many third world countries illustrates this point. The second answer is that change in organisational culture does indeed bring benefits when wisely managed. It is also a necessary adaptive strategy for organisational development and vigour.

Some of the benefits of an effective organisational culture are:

The definition of culture must be agreed upon. For example: “culture represents the deeply held beliefs and values or assumptions shared by the members of the organisation.”

Scale of change refers to the vital issue of whether the change is to be radical or incremental.

Locus of change identifies the exact location in which change is supposed to occur.

Timescales acknowledge that change occurs over time and the life-cycle of the change program must be realistically proposed. 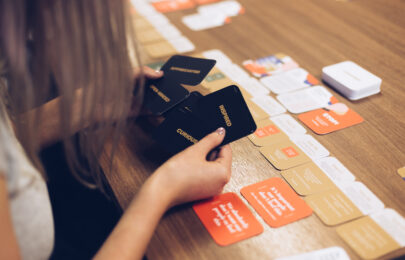 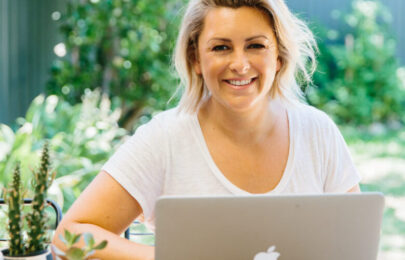 Change design: the missing component to advance your strategy execution?